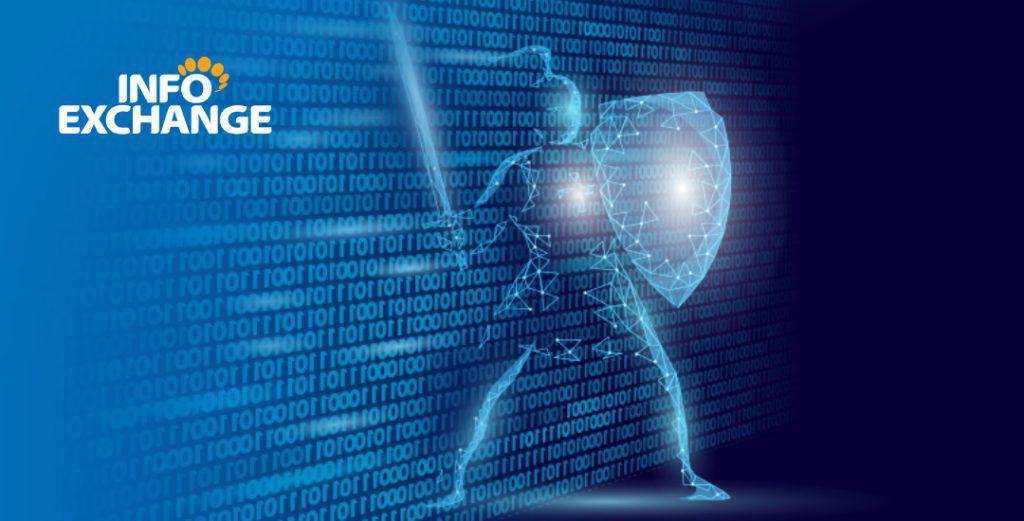 The Difference between Automated & Autonomous Cybersecurity

When it comes to cybersecurity, there is a lot of confusion around the terms “automated” vs “autonomous”. Many people use them interchangeably, but there is a major difference between the two. In this blog, we will discuss these differences and explain why autonomous security is the future.

Automated cybersecurity describes the use of software to automatically carry out tasks. Automated security does simplify security operations when compared to a manual approach, but it still has its issues with an uphill battle against persistent, modern threats.

Today, most organizations have implemented some level of automation in their cybersecurity processes but, they are not the only ones. Cybercriminals have also automated their attacks. Like automated security systems, automated cyberattacks use software to carry out their elaborate pursuits, which makes them faster, more efficient, and even more difficult to stop.

“Today, many CISOs know that artificial intelligence (AI) and machine learning (ML) is needed to accelerate and automate the quick decision-making process needed to identify and respond to advanced cyber threats. AI is designed to give computers the responsive capability of the human mind. The ML discipline falls under the umbrella of AI. It continuously analyses data to find existing patterns of behavior to form decisions and conclusions and, ultimately, detect novel malware.”

All of this is at the heart of autonomous cybersecurity.

Autonomous cybersecurity integrates both machine learning and artificial intelligence to identify vulnerabilities, detect threats, and protect networks with lightning speed and accuracy. Unlike the automated approaches, it practically operates independently, with little need for human intervention. Furthermore, thanks to its machine learning capabilities, Autonomous Cybersecurity solutions learn and track behavior within their environment, to better spot anomalies as soon as they deviate from the norm.

As a result, autonomous systems independently stop attacks in real-time, by keeping up with the constantly evolving digital landscape.  It is a better defense against modern persistent attacks. SentinelOne endpoint security is an example of a next-generation autonomous cybersecurity platform. It stops and remediates attacks faster than any human could, and it learns and adapts to the constantly changing environment so that your business and users are protected from new and existing threats that may emerge.

The Future of Cybersecurity is Autonomous

Given the amount of cybercrime happening these days, it is more important than ever to make sure your business is properly protected. And, while automated cybersecurity can help you do that, it’s simply not enough for today’s modern threats.

Think of automated cybersecurity as having surveillance cameras installed around your premises (network). While they may be up and running 24/7, if someone isn’t monitoring the cameras, you are still vulnerable.  Compare that to Autonomous security which does not rely on human intervention, but detects suspicious activities, quarantines the intruder, and neutralizes the threat – all on its own.

For more information on autonomous cybersecurity contact us today. 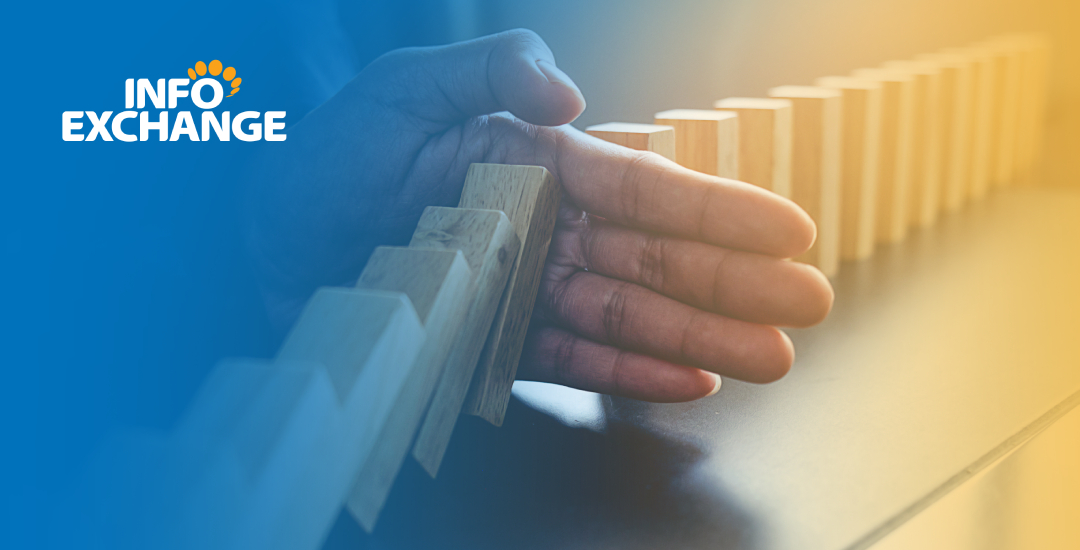