What is signature-based antivirus

What is signature-based antivirus?

The Benefits of a signature-based antivirus.

One of the main benefits of a signature-based antivirus is that it can protect your users from known threats. When a file is scanned, the antivirus software compares the code in the file to the signatures in its database. If a match is found, the file is considered to be malware and is quarantined or deleted. This helps to protect your users from known persistent threats and keep your network safe.

Another benefit of a signature-based antivirus is that it draws from a global pool of intelligence to identify threats and, is very accurate in detecting these threats.

The limitations of a signature-based antivirus.

While signature-based antivirus offers a degree of protection, it is not foolproof. New viruses are created every day, and it can take weeks or even months for signatures to be added to the database. This means that there is a window of opportunity during which new viruses can infect your system without being detected by your antivirus software.

In addition, signature-based antivirus is not effective against certain types of malware, such as ransomware. This is because ransomware uses encryption to disguise itself, making it difficult for antivirus software to identify it as malicious.

The concept of signature-based antivirus is relatively known in the cybersecurity world. But, just like the concept, it can only offer protection against the Known. However, in this digital age where new viruses are being created every day, it’s important to have a robust security solution in place that can protect against both the known and unknown.

If you are looking for a comprehensive security solution like this, behavior-based antivirus may be something you want to look into. It uses artificial intelligence to identify malicious behavior, making it more effective against new and unknown threats.

To learn more about behavior-based detection, check out these articles.

PrevPrevious Post7 Cybersecurity Mistakes that will cause your Business to Lose Money!
Next PostWhat is behavior-based Protection?Next 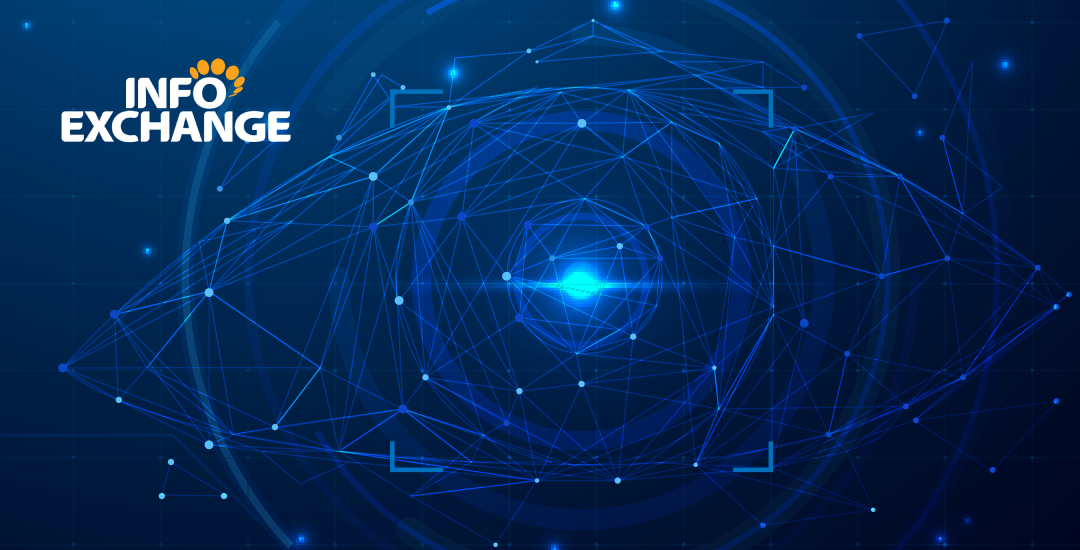 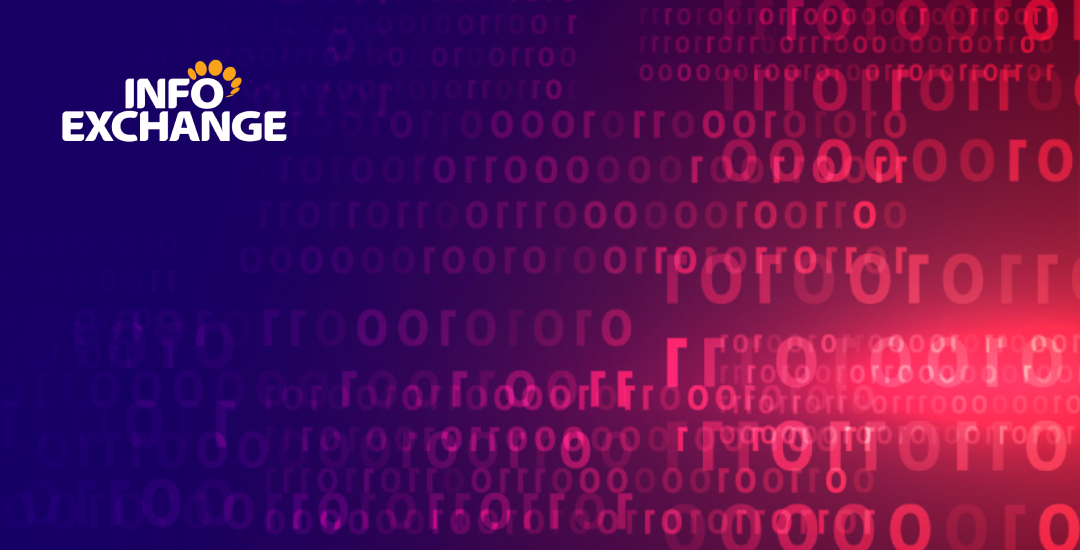